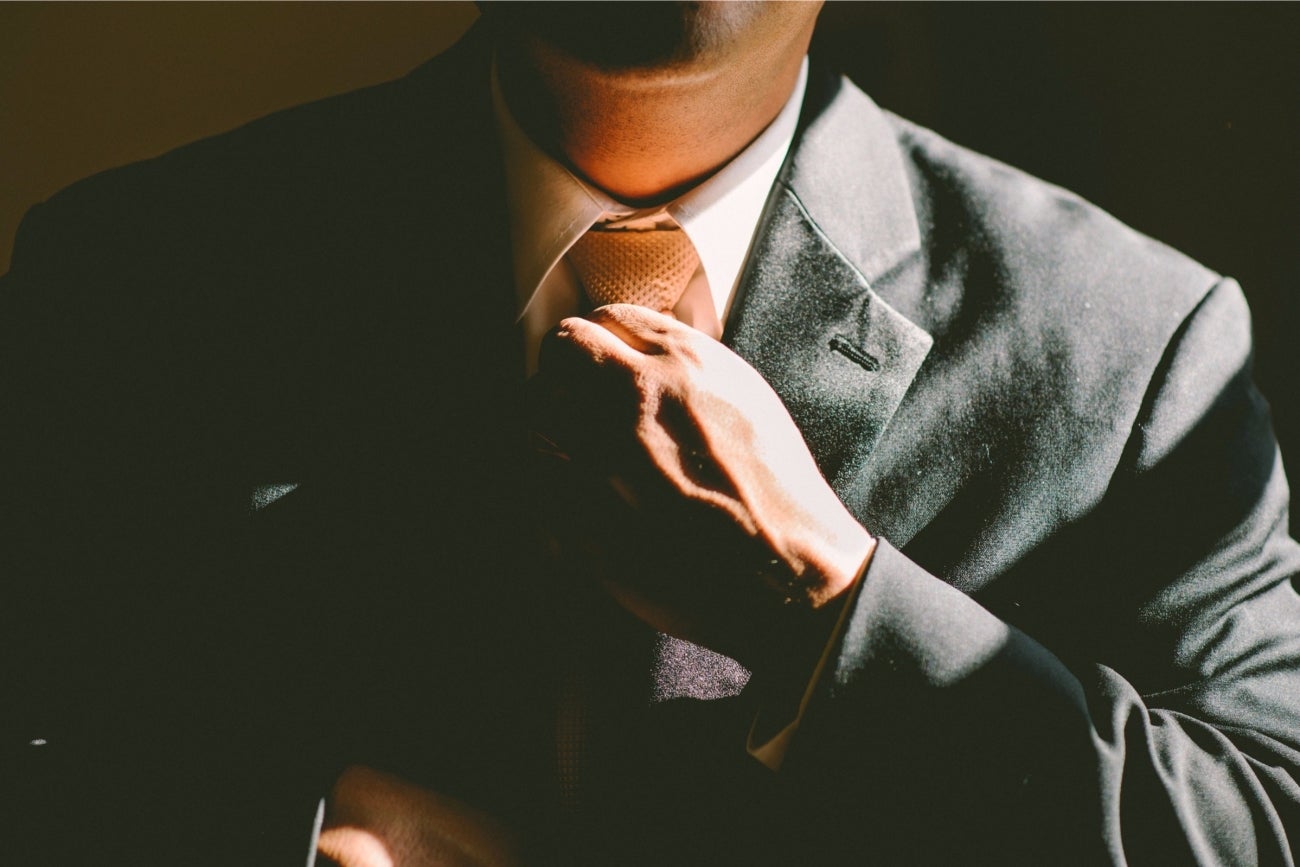 There are many great shows for entrepreneurs to watch ,which help you to understand the dedication you need to put into your work ,there’s nothing like a visual guide to help you embark on this journey. Plenty of inspiring TV shows out there are for the enjoyment of entrepreneurs. Even if you aren’t already in business for yourself, some of these shows can actually give you the boost that you need to look into starting a business.

Recent years have seen an onslaught of popular television series revolving around startups and entrepreneurship that are making it to every young entrepreneur’s ‘must watch’ list.

Shark Tank shows aspiring entrepreneur-contestants make business presentations to a panel of “shark” investors,who then choose whether or not to invest debuted in 2009. The sharks are paid for their participation in the show, but the money they invest is their own. The entrepreneur can make a deal on the show if a panel member is interested. However, if all of the panel members opt out, the entrepreneur leaves empty-handed.

The series showcases the very human element of business transactions, whether deals get made depends heavily on the personality match between the entrepreneur and the investor.If you look forward to Friday nights to watch new episodes of “Shark Tank,” you’re hardly alone.

Pawn Stars is an American reality television series where it chronicles the daily activities at the World Famous Gold & Silver Pawn Shop,a 24-hour family business opened in 1989 and operated by patriarch Richard “Old Man” Harrison, his son Rick Harrison, Rick’s son Corey “Big Boss” Harrison, and Corey’s childhood friend, Austin “Chumlee” Russell. The series depicts the staff’s interactions with customers, who bring in a variety of artifacts to sell or pawn, and who are shown haggling over the price and discussing its historical background, with narration provided by either the Harrisons or Chumlee. 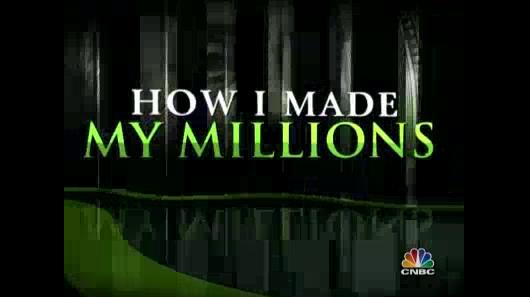 A CNBC original, this show leads you to the greenroom of the business world, where after the curtain fall, the biggest businessmen and women reveal how they took ordinary ideas and turned them into extraordinary businesses. Most of these center around businesses that have crossed the $1 million mark. Aired in 2011, How I made my millions showcases the typical ‘American Dream’ and tries to show that if you have the idea, the resources and the willpower, you can make things happen.

Each of these entrepreneurs took a risk, believed in their dream and, thanks to a lot of hard work and a little luck, became millionaires.

TVF Pitchers is an Indian web series created by The Viral Fever (TVF) and developed by Arunabh Kumar. It premiered on YouTube on 10 June 2015. The season finale premiered on TVF Play on 30 August 2015. It follows four friends, Naveen, Jitu, Yogi and Mandal, who quit their jobs in order to develop their own start-up company. In short, everything that a first-time startup founder is bound to experience. With its ridiculously humorous one-liners and equally comic characters, TVF Pitchers is a must watch for any first-time entrepreneur.

TVF Pitchers has been well received by the internet audience. The first episode had more than 3 million views.The series, hosted on TVF’s official YouTube channel, has since gathered over 1 million views for each episode.

Storage Wars  is an American reality television series on the A&E Network that premiered in December 1, 2010.When rent is not paid on a storage locker for three months in California, the contents can be sold by an auctioneer as a single lot of items in the form of a cash-only auction. The show follows professional buyers who purchase the contents based only on a five-minute inspection of what they can see from the door when it is opened. The goal is to turn a profit on the merchandise.

Most of them fill resale shops with their winnings, other re purpose furniture and other items before selling them for a new life. This show will make you want to start bidding, but you also see what competition is like in the entrepreneurial world.